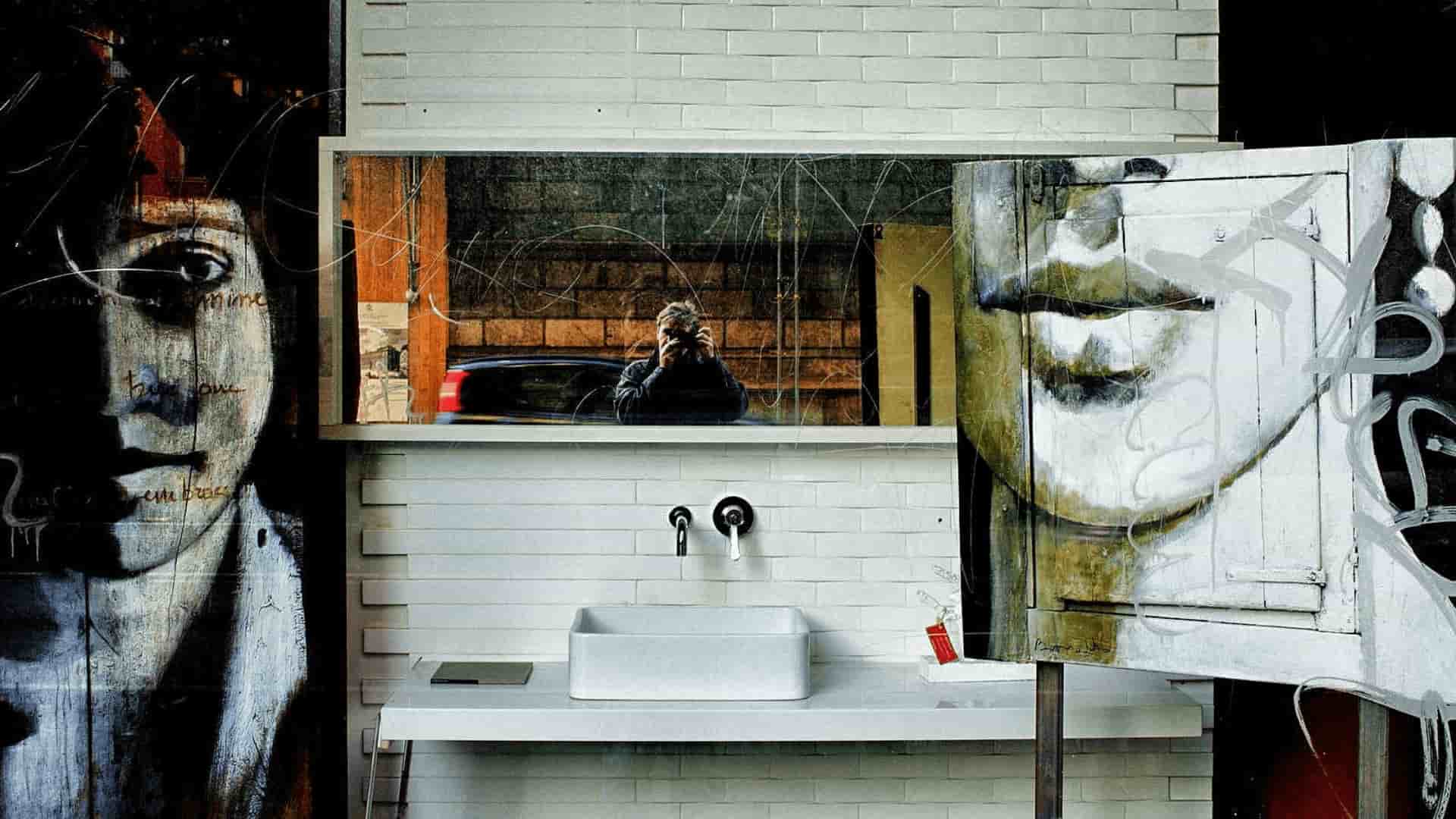 Web mobile and native applications are becoming quite familiar though they are still a comparatively immature technology which needs to mature in terms of governance. Today, tablets and smartphones are becoming part of daily use basis while the products and technology are maturing rapidly. But for developers, content providers and solution it is still an area which holds a lot of unknowns. Now the demand is quite tough to deliver a mobile interface for a current or a fresh website, and several companies are turning to further mobile-experienced providers to assist them to achieve their goals. Whereas others are just experimenting with mobile and are standby to see if the trend will confirm itself or fall over time. The reasons may be whatsoever, but it is believed that mobile is definitely here to stay and it is important to look at ways of creating a mobile strategy which makes sense and is efficient. Here is a list of important points to remember when planning a mobile application maintenance:

Even with the best efforts it is difficult to get it right the first time, so it is essential to think about how the application will develop over time. If properly managed, it can actually be an advantage for an application that is continually maintained will reveal the users that the developer is investing heavily in applications that the users will appreciate. Therefore, plan for evolution in the user interface, meaning that you will plausibly want to leave some room in the user interface or frame a recurring budget for application design instead of doing it in a one-shot method. If this is planned for initially, the overall cost will be economical. As updates are easy to deploy, it is also more adequate to deliver features progressively, rather than trying to deliver altogether. This is also compatible with agile development methodologies, letting to focus and handover first the features which have the highest business worth.

Usually, an application will save some data in the device. Hence, the two feasible scenarios to deal with upgradations are: 1. The user directly installs the latest version without having installed the earlier version. In such case, testing of an application should be done accurately without any error.

The user already has installed a previous version, has stored related data on his device, and will install the latest version. In few cases, he will even update from a much older version than the priorly available one as some apps stores facilitates that. Hoping that in the new version the format of data storage has changed, require to write a migration tool to migrate from the old format to the current, and also hold all versions of this tool in the new version as the user might be updating up from more than one older version.

Catering free and frequent updates is the best way to retain users as they can notice that their time investment in a mobile app is nurtured and appreciated for a long time. And if they get free latest features over time, they will surely return back to an application. For a long-term success of mobile application user retention is vital and therefore, planning for regular updates is essential.

Improving features are also possible and desired based on the feedback may be getting on the application. By planning to upgrade them over periods, an application will get much better and, therefore, more familiar and successful. Some features may be introduced at a later time even for a fee, normally, users that like the apps and use it daily will be accessible to convince than if they had to pay a large up-front fee.

5.Utilization of metrics and feedback improves an application:

Based on the feature improvement point, will probably want to introduce some kind of metrics analysis tool to understand which features are used the most and which are less. Together input on which features users might like in an upcoming version can integrate an email feedback screen or integrate with an existing in-house solution such as CRM, issue tracker, etc. All this is great since doing this on your own is error-prone and risky, while getting apps out to users early and taking their feedback is a much better way to ensure a successful deployment and develop a strong and committed user community. Be sure that if using metrics in an application will properly inform the users about their uses and possibly offer them best option to make sure that they do not find this at a later time and feel betrayed.

Hence, these are just a few startup tips, but as seen, the world of mobile applications is really quite a tight feedback loop with end-users which can highly benefit from if you plan ahead and think about application maintenance from the start.