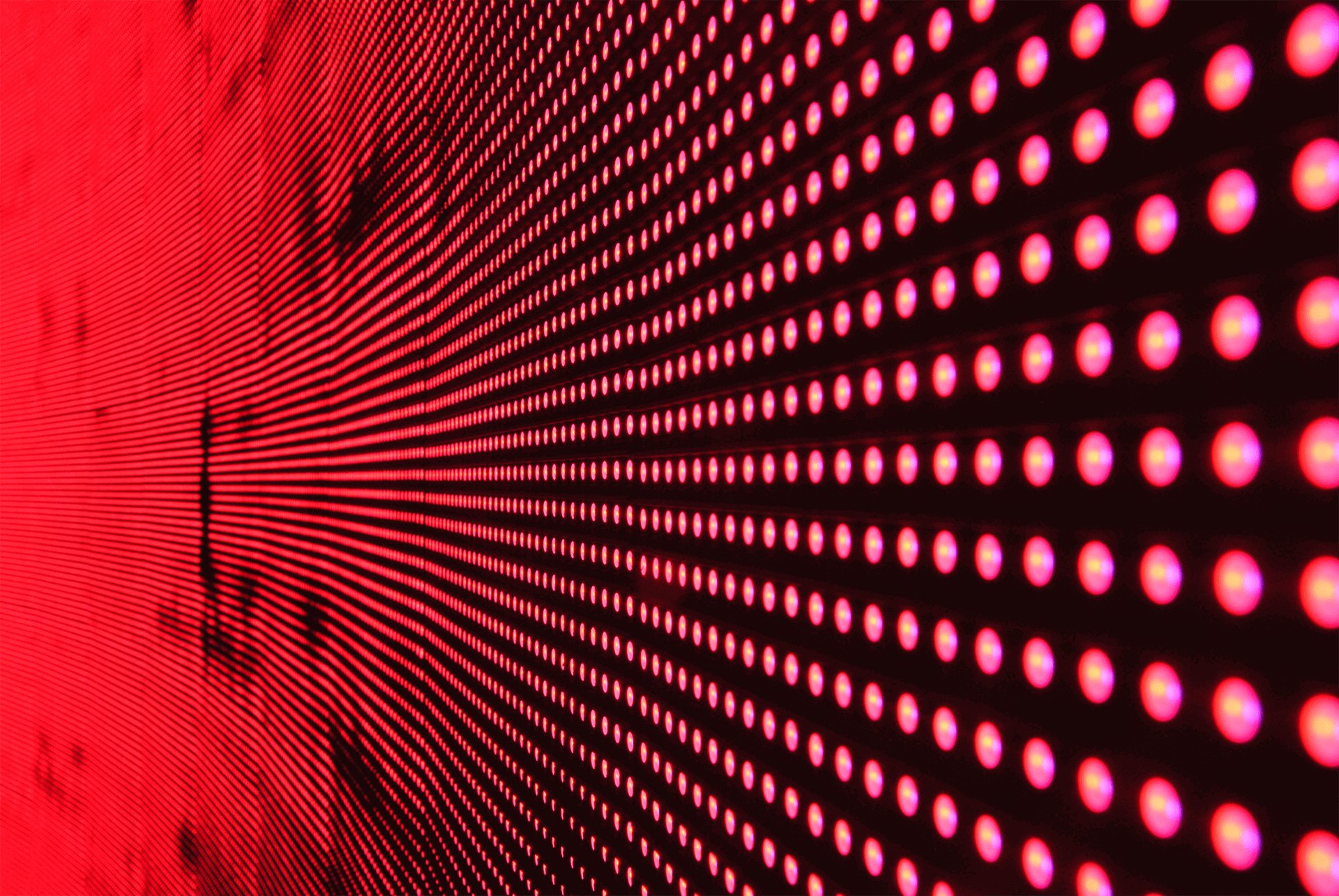 “With the volume, velocity and intricacy of the data upsurging, many organizations are rethinking their approach in handling this depth of information with the traditional database management strategies. There is more to it than just normal data, there are exhaustive searches, data shared and analytics that change and add on a regular basis. Empowering clients to access the required information from the data collated is what augments the growth and competitive advantage for the companies in today's era.”

At present, organizations have easy access to information with the exponential development of advanced big data tools and processes. It is one of the biggest challenges to deal with the huge pools of information on a constant basis. Be that as it may, our Big Data services enable you to deal with the information regardless of the size and in addition, enables you to realize new possibilities that empower substantial accelerated growth.

9series will help to enhance the compilation, reduce the reaction time, and interpret information in real-time for the continuous increase in the amount of data being produced by organizations, their clients and future prospects. Take a look at the services we offer.

With profound experience in this domain, our experts give you advice related to Big Data development & consulting services that comprise of creating use cases, preparing staff, giving tough competition to others in this business and grab opportunities.

Our Big Data experts will provide you with architectural consultancy, planning to market faster and data integration services using most effective components of the Big Data ecosystem. We are an emerging big data consulting company that makes it easy for you to make the right decision.

From small to large business the Big Data collection is of great importance as with this process you can easily enhance the understanding of the business while you still optimize the promotion planning. Based on the technologies you are using you can opt for the right data collection strategy. Our experts design the solution in such a way that data collation will no longer be a problem. It is designed as per your business requirement and the frequency of receiving the data collected.

The techniques our experts use are very helpful in evaluating big data sets at even a petabyte scale. The offline batch data altering is usually full power & full scale, dealing with whimsical BI use cases, whereas real-time stream processing is performed on the most current slice of data drawing to pick exceptions, etc. Numbers state that most of the organizations use the batch data processing, but sometimes they do need real-time data processing. With real-time data organizations have the liberty to act rapidly when an action is required in seconds. The aspiration here is to achieve a vision that is important to act prudently just in time.

This analysis is finished with the software tools usually utilized as a feature of cutting-edge analytics disciplines, for example, predicting analysis, information mining, content analysis and statistical analysis. Advancements like Hadoop, MongoDB and related tools, for example, NoSQL databases are utilized by our specialists.

It is not easy to provide data in real-time for companies which are anxious to enhance the value of the application and BI investments without impacting the performance of operational services. The reporting tools ensure substantiated real-time reporting and these are efficient in generating reports. Our big data analytics services will help you analyze data in real-time and get instant results.

Our Big Data specialists utilize an assortment of systems that best suit your line of business needs and there are another arrangement of execution structures added to the Hadoop ecosystem like Spark, Tez, and more. Along these lines, we pick the best execution system for the issues you have to solve. We ensure that data execution is done smoothly without any hurdles.

Our powerful and comprehensive Big Data development Services ensure to safeguard the storage, transaction, analysis and maintenance of unorganized accumulation of data in the best possible way so that it can be further used for real-time scrutiny, visualization and insight. We also preserve your apps performance managing and upgrading the database. 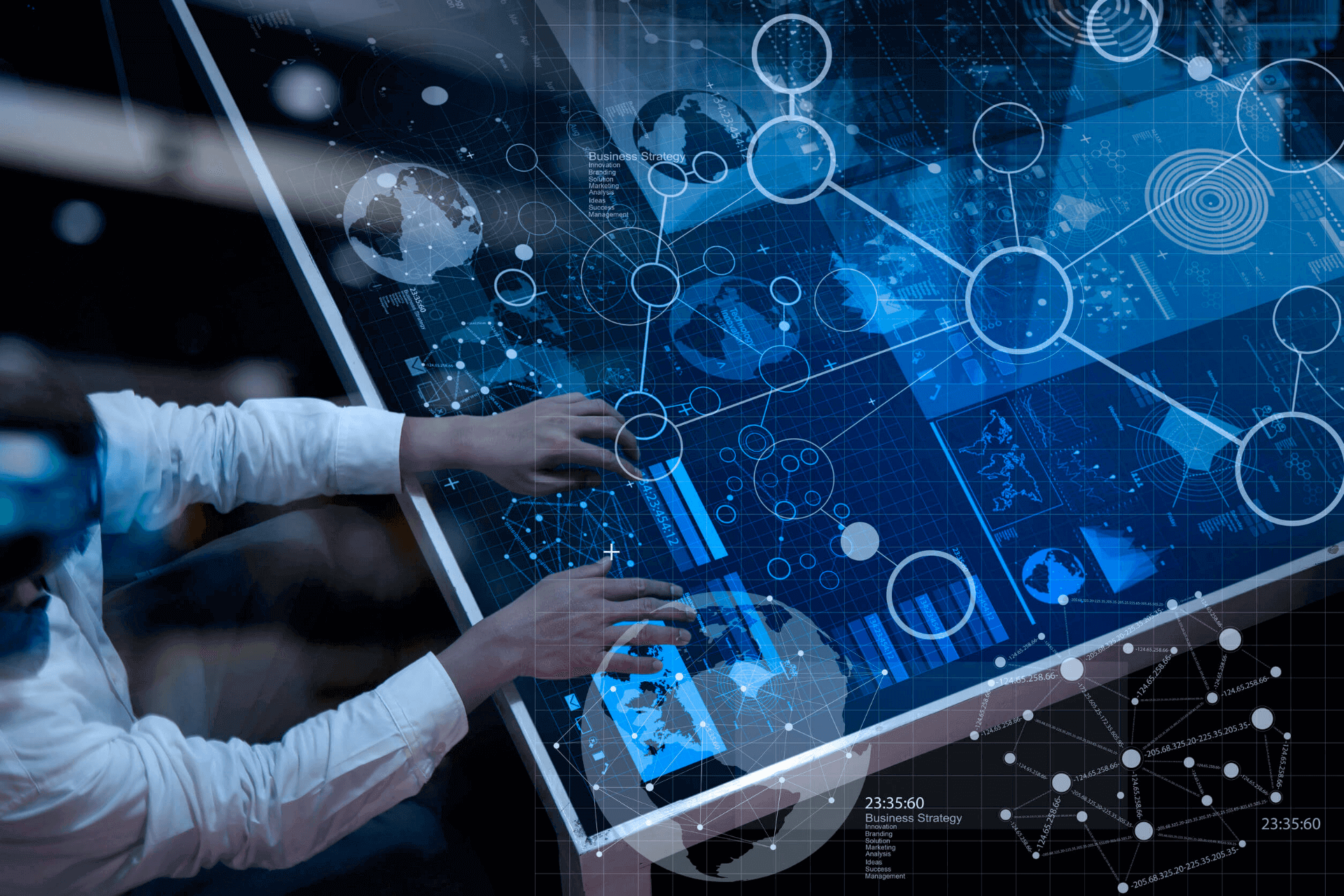 Our Big data solutions are developed with these technologies. They can be easily integrated into the current systems and application.

Hadoop is an open source software framework by Apache. It enables companies to perform distributed processing for a large number of data sets. Hadoop possesses a very high degree of fault tolerance, so be it processing large data that can be structured or the complex unstructured data it can handle all. Hadoop can be used across various industries and for various use cases. Ideally wherever you need to store, process, and analyse big data Hadoop is all up to it. Emerging as one the best and easiest ways to handle huge data.

Hadoop provides a cost-effective, scalable, flexible and fault-tolerant solution. It helps organizations with

MongoDB is an open source, extensible, rapid, dependable, high-performance, document-oriented NoSQL database that has been written in C++. The major difference between MongoDB and other relational databases is that unlike others it does not store data in tables and rows, MongoDB stores and manages JSON-like documents with effective architecture.

MongoDB is capable of handling enormous, even extensive, data sets and complicated events processing as it is capable of scaling horizontally through its built-in support for data sharing.

MongoDB is helpful to organizations in various situations such as

Amazon DynamoDB is a NoSQL database service that provides high-performance at any range. Because there is constant growth in the user traffic and their data, applications often come across escalating issues with the amount of data collected. It is very obvious that at this stage where more people are using the company’s app the slower the data collection becomes.

By using DynamoDB an organization’s database grows as the application grows. Amazon DynamoDB is a service that provides low latency and high throughput.

DynamoDB is beneficial to organizations in various ways

9series has a wide range of services. We have skilled developers and expertise that will provide you with the best solution to enhance data compilation & and interpret information in real-time. Here are a few reasons to choose us for your Big Data Solutions.

Our skilled and proficient developers have the ability to handle all the programming and developing requests from the client end. They have experience of handling customized requests and have been able to deliver as per the clients demands.

We have more than a decade of experience in creating customized websites and apps based on client requirements. We have done development for various businesses catering to a variety of services.

We ensure that each project is delivered on time. Time is Money and we value it. Hence we consider each client as the most important and deliver as promised.